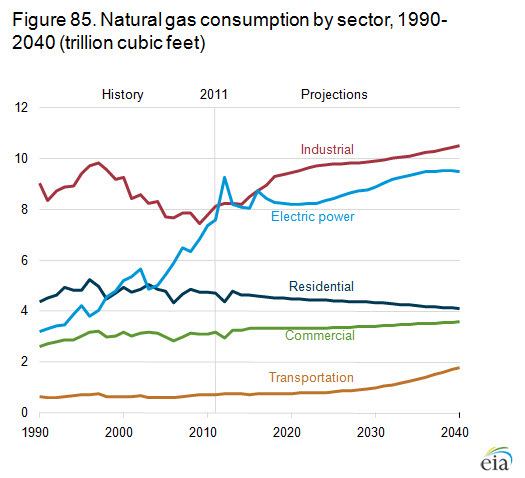 Natural Gas is one of the most abundant resources the U.S. has to offer.  During an address before commercial trucking executives last August, T. Boone Pickens, founder and CEO of BP Capital and founder of Clean Energy, estimated the U.S. had recoverable shale gas reserves of 4,000 trillion cu-ft or more. “Now, people are saying we may get twice that much,” Commercial Carrier Journal reported. “The point is, we have plenty of natural gas,” more than any other country in the world. We’re going to go down as the biggest saps that ever came to town if we don’t use the natural gas we have.”

Abenaqui Carriers provides LNG logistics services throughout New England and beyond, from Montreal to Providence; Albany to Bangor and anywhere in between.

A quick note … While filling my gas tank this morning at about 9 a.m. at the Cumberland Farms on Salem Street, Reading, near the rotary for Rt. 128/95, I watched one of your drivers masterfully wind his way from where he had parked (the truck necessarily extending back through the line of gas pumps) to the small exit and onto the main road. He first checked (on foot) all around to see where other cars were, slowly backed up his rig, and with one smooth motion drove his truck through the small, awkward parking area. The number on his truck was, I believe, 25318.It is a pleasure to see a skilled and courteous trucker. Thank you.} 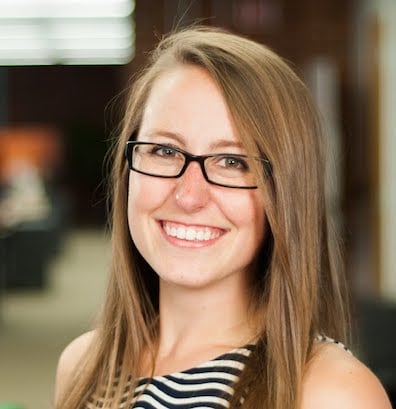 Stay up to date with the industry news

Please provide us your email address and we will add you to our newsletter. Don’t worry, we respect your privacy and time. We only send valued news on occasion
603.379.8821
info@abenaquicarriers.com
38B South Rd.
North Hampton, NH 03862
Connect with Us